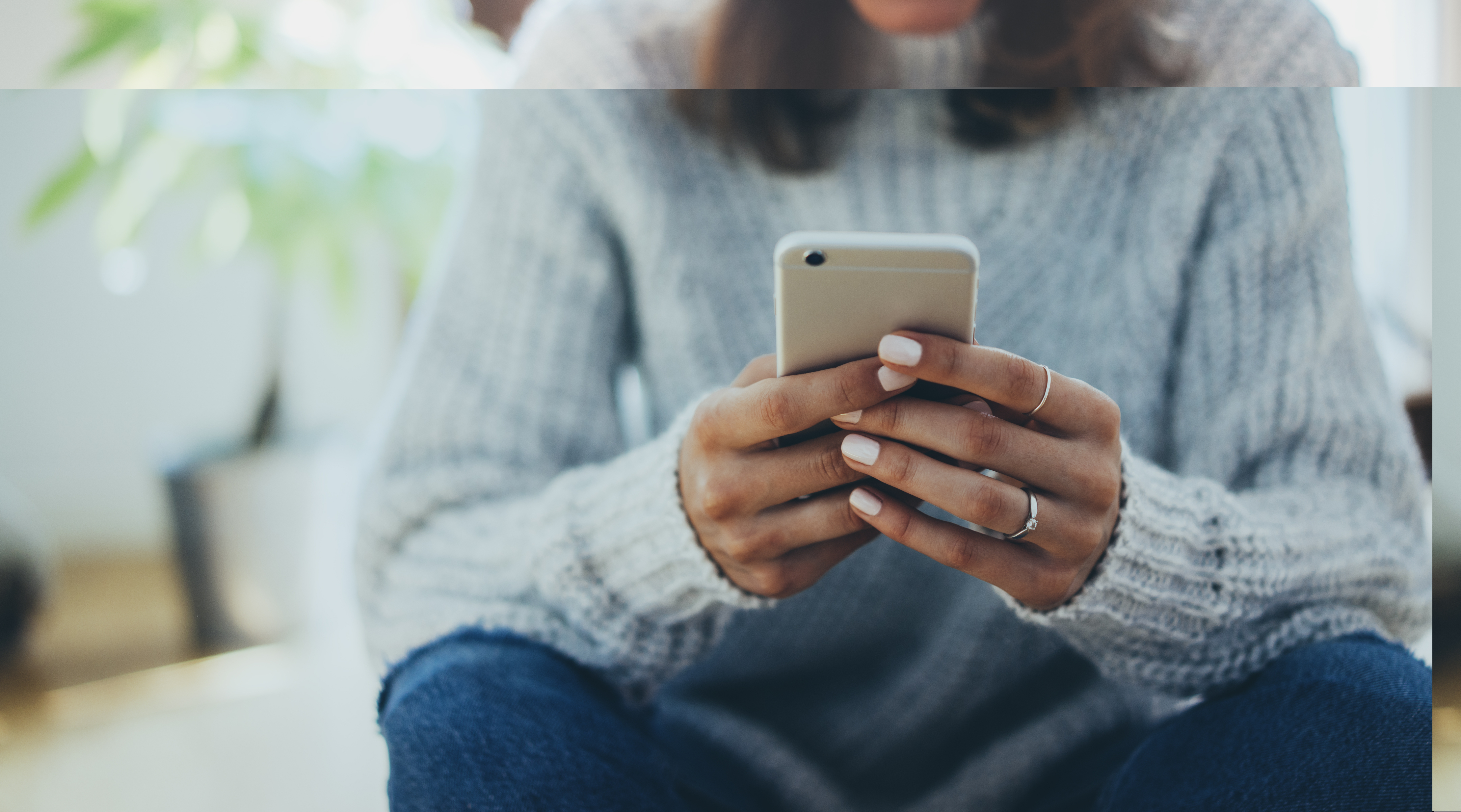 This post is a summary of Kevin Werbach´s course which was offered by the University of Pennsylvania through the Coursera platform.

On the first week, Werbach addresses the principles of Gamification:

The foundations and definition of gamification are introduced, which talk about how to make products and services, such as games, more attractive by increasing user motivation.

Gamification is also about:

Mechanics refers to the rules of the game, how it works, and the actions available to players for controlling the game.

Dynamics basically refers to how the player interacts with the environment.

Game elements have to do with scoring, achievement level and rewards

Gamification is not a game, but this does not mean that both are unrelated.  In order to design successful gamification, it is often necessary to think like a game designer, and not as a manager. Thinking as a game designer means truly searching for what type of motivation is behind each element, mechanics and d dynamics of a game.

For this reason, Werbach warns against forgetting the fun that a game provides, which can be categorized into 8 different types: sensation, fantasy, narrative, challenge, friendship/sociability, discovery, expression and submission. 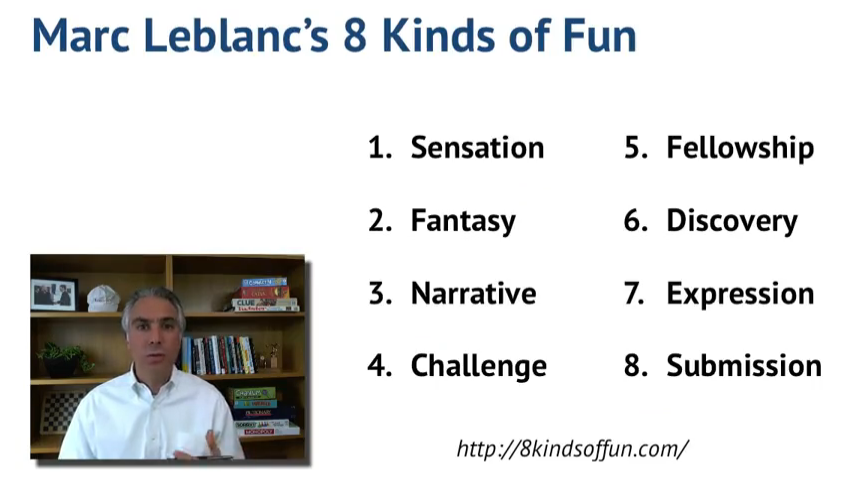 Can we trust every thought and presumption that comes to mind? Are we always right when making assessments, even when they are ordinary? It’s possible, but most of the time we are not due to a phenomenon called “behavioral biases.”

What exactly are such biases?

Biases are diversions from the norm or from reason in judgement – brain associations which, often, are not precise. 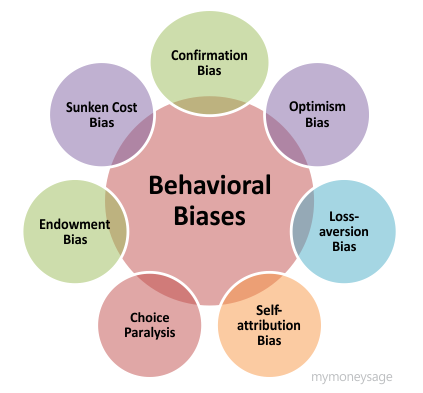 Werbach says: “A stimulus generates a consequence, which generates an association, which, in turn, generates a change in behavior.” An experiment known as the Skinner box can better explain this statement. In the experiment, Skinner places a rat in a box that has a lever positioned above a food dispenser, two lights and a speaker. See image below: 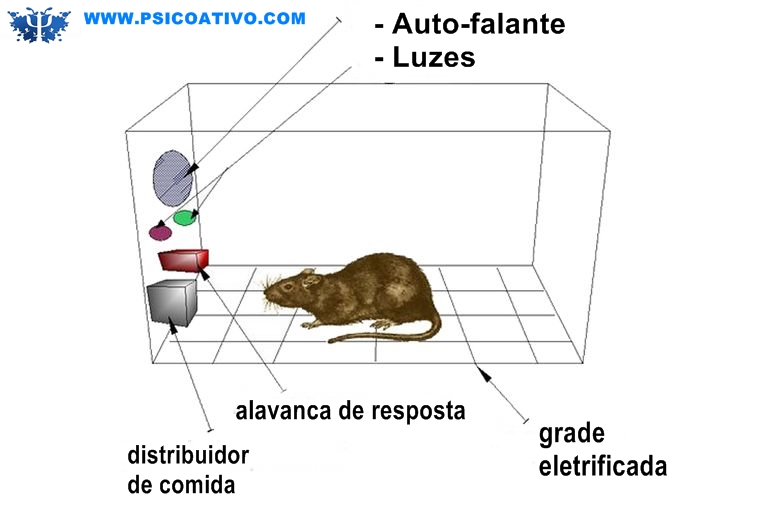 This experiment can be extended to humans because, when exposed to different stimuli for a specific period of time, they also develop automatic responses. Often, such responses and suppositions are inaccurate; they are automatic responses without a strong foundation, namely a bias.

Self-Determination Theory (STD) is the second topic of week 3, which concerns the motivation behind the choices individuals make without external interference. SDT focuses on the degree to which an individual’s behavior is self-motivated or self-determined.

The Self-Determination Theory supports the idea that people are not only guided by their personal need for independence to decide their own behavior, but they also search for ways to acquire skills and positive social relationships. That is, the Self-Determination Theory “makes an important distinction between two motivational issues: why versus what for. What is the goal of one´s activity, and why does one want to realize that objective? What reasons drive an individual to make the effort and reach this goal?” 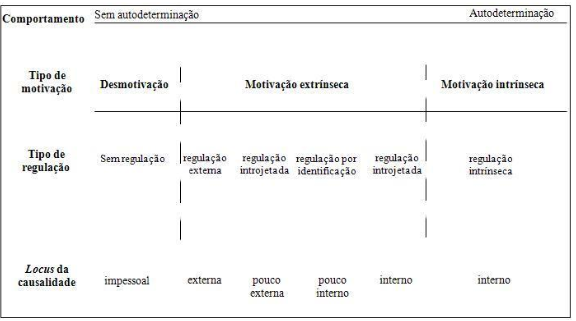 During week 4, Werback presents the Bartle taxonomy of player types, developed by Richard Bartle. The model separates players into 4 categories, which are: Explorers, Achievers, Socializers and Killers.

Achievers: care only about scores and status.

Explorers: enjoy discovering new areas of the games (even if it involves repetitive tasks).

Socializers: enjoy interacting with other players (like to cooperate).

Killers: are interested in scores and status also but enjoy watching others lose and are highly competitive. 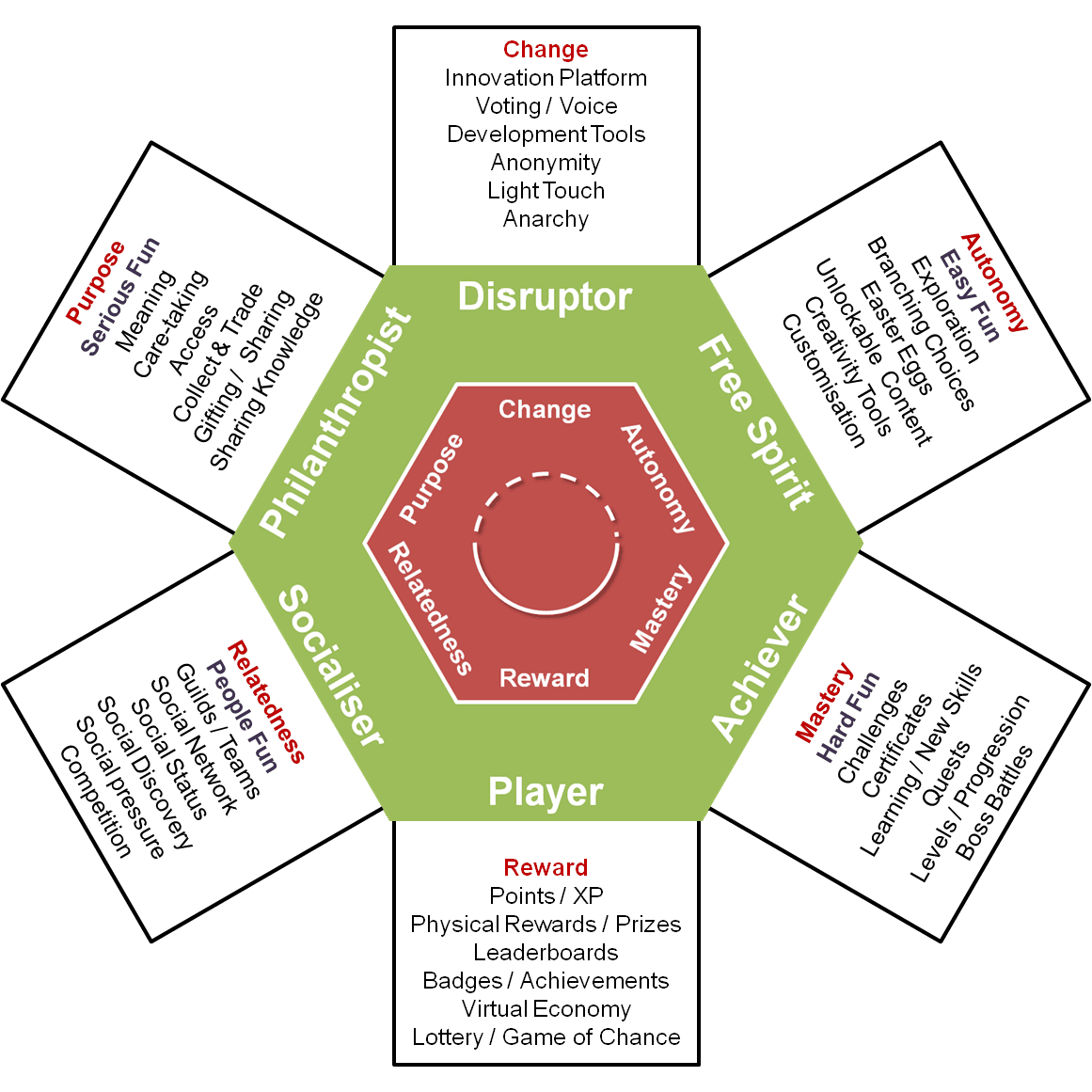 The Players (also known by “what do I have to gain from this”): offer players some type of reward and you will see results.

The Philanthropists (also known as “The leader”): they feel most motivated when helping or teaching others.

The Free Spirits (also known as “The problem solver”): they love to explore and see what everyone is doing. Give them space and freedom, allow creativity and let them fly.

The Achiever (also known as “The great entrepreneur”): this type of player is self-driven to be the best at everything. Achievers take a task and face it head on. They can be competitive and help encourage groups that are struggling. They always strive for their best.

The Socializer (also known as “The Social Butterfly” or “the Team Player”): socializers love to talk to everyone. They love working in a team and are sometimes competitive in this scenario. If anyone needs anything, the socializer is there to help.

The Disruptor (also known as “The Class Clown,” “The Black Hole” or “The Avoider”): disruptors like to get the attention of those around them. Giving them details and involving them with the right profile of player, such as the philanthropist, can often keep them focused and moving forward.

At this point you must be asking yourself: is gamification for me?

In fact, Werback argues that if you can confidently answer the four questions below, gamification is for you:

Now that you know what gamification is and how to implement it, time has come to learn where to apply it. During week 5 Werback gives some examples; but gamification has many more applications than those presented here. Some of them are: applications for enterprises such as intranets or extranets, productivity, improved efficiency, hiring process, training, onboarding, etc.; Applications for work motivation, such as feedback and corporate civic responsibility; and, finally, applications for the wellbeing of others, something that helps the user believe to be is contributing to something greater than him or herself, such as health, the environment, education, etc.

During the last week, what is left to be presented is the professor’s advice as to what to do and not do. A very common practice adopted by game designers (in gamification) is pointsification, which is “taking whatever is least essential in games and representing it as the center of the experience.”  This definition was presented by Margaret Robertson, a well-known game designer. Pointsification means excessively attributing points and rewards without criteria, making the game meaningless.

When developing gamification, keep in mind that a game should bring positive results. That means that all participants should gain something from the experience. Developing gamification with the purpose of self-gratification only can cause players to feel manipulated and used, or to quit the game as soon as they get an opportunity. This type of manipulation is called Exploitationware.

Now that you understand a bit more about gamification, it´s time to put it in effect, don´t you think?

Talk to our experts!